Make the Marshall Plan 2.Green meaningful and accessible to citizens and empower them to use the 162 measures in their daily lives. 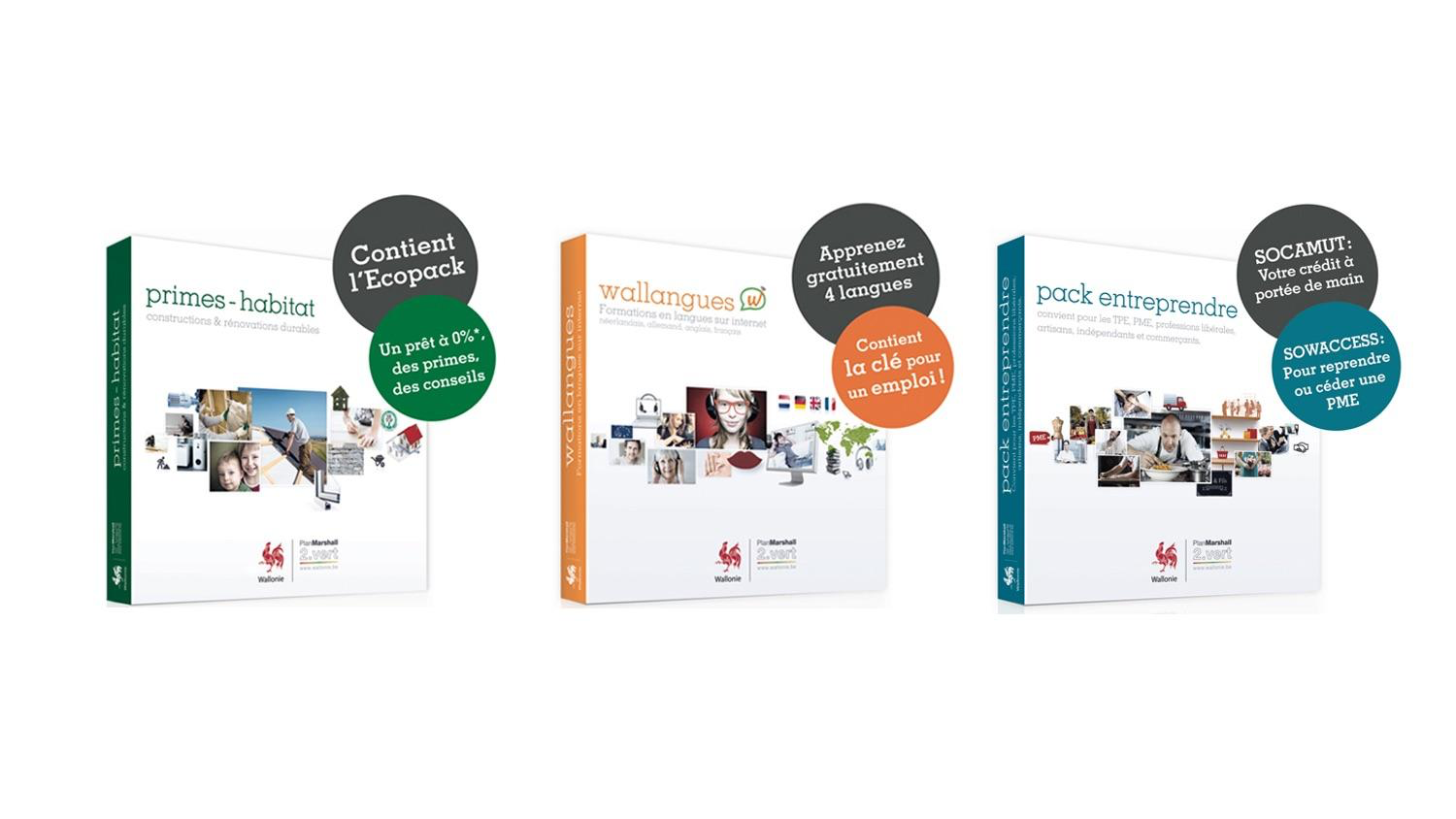 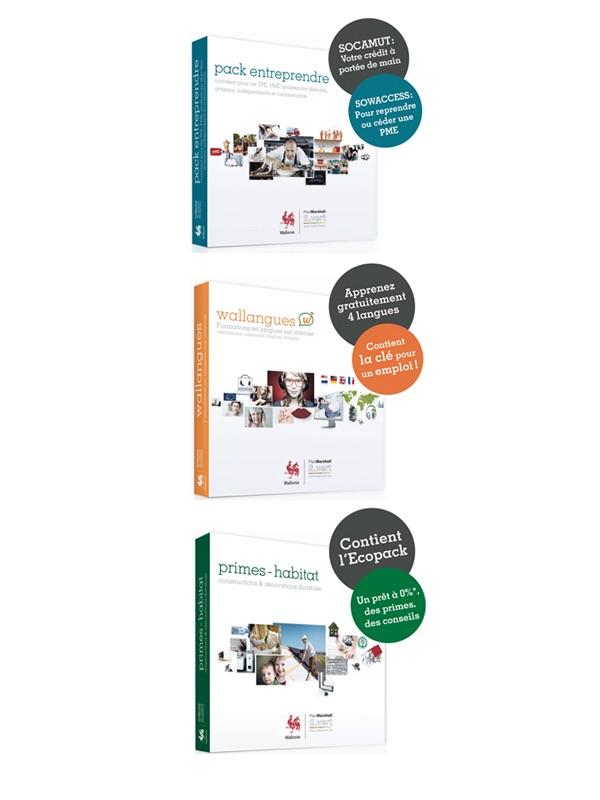 In 2009 the Walloon Marshal Plan 2.Green was still a very abstract notion for the Belgian population. Citizens did not feel involved in this regional recovery strategy and did not see what was in there for them.

Citizens also did not have a clear understanding of the various measures the plan proposed and how they applied to their own situations.

The objective of the campaign was to clarify the 162 measures contained in the plan, thereby improving the visibility of this important regional policy. Tramway21 re-presented the 162 measures of the Plan in a series of “packs”, grouping them according to their fields of application and to the answers they provide to the concerns and aspirations of citizens.

As a result Marshall Plan awareness increased from 38% in 2010 to 60% in 2014 as outlined by the Walloon Region assessment report published in 2014. 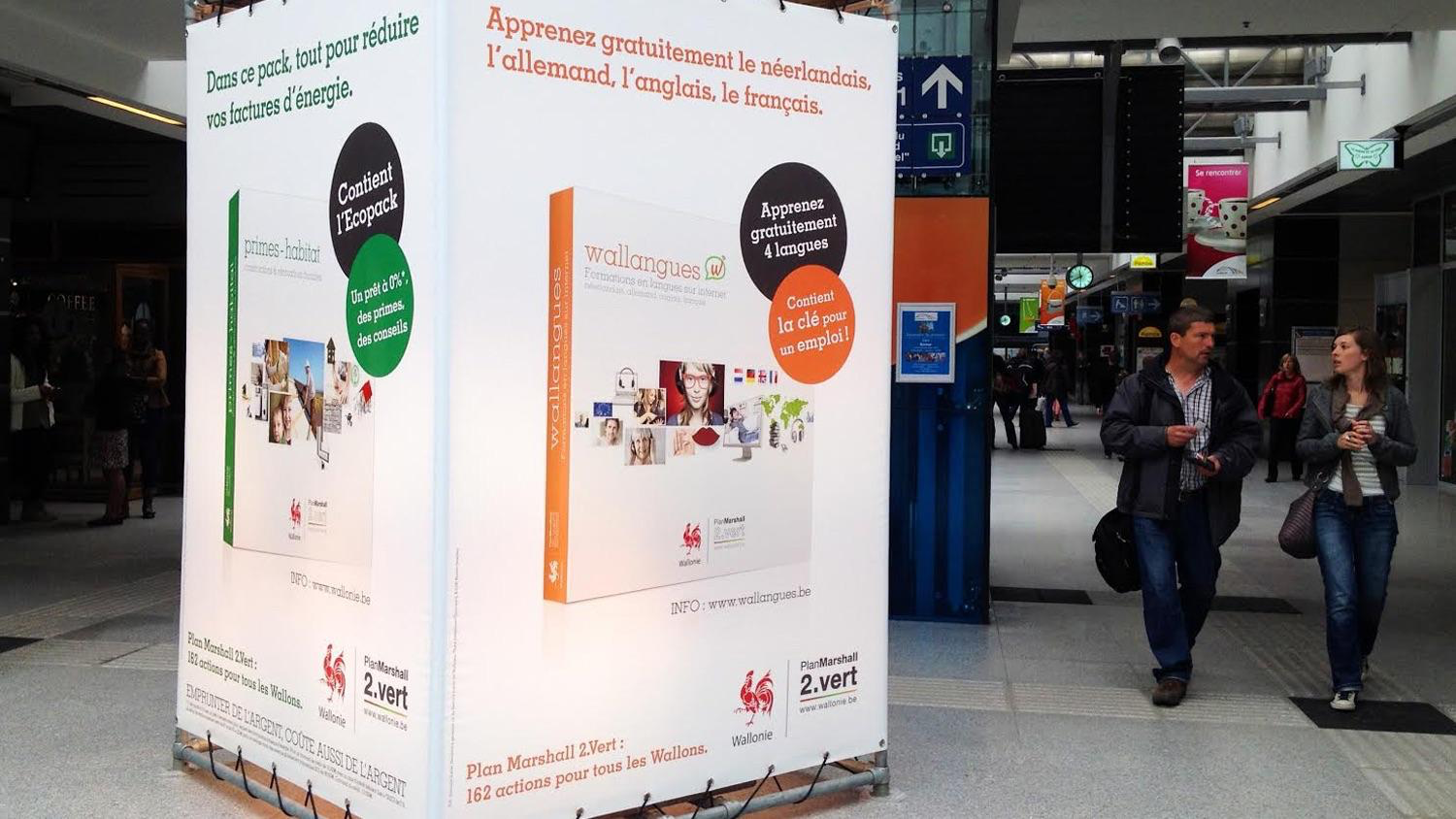 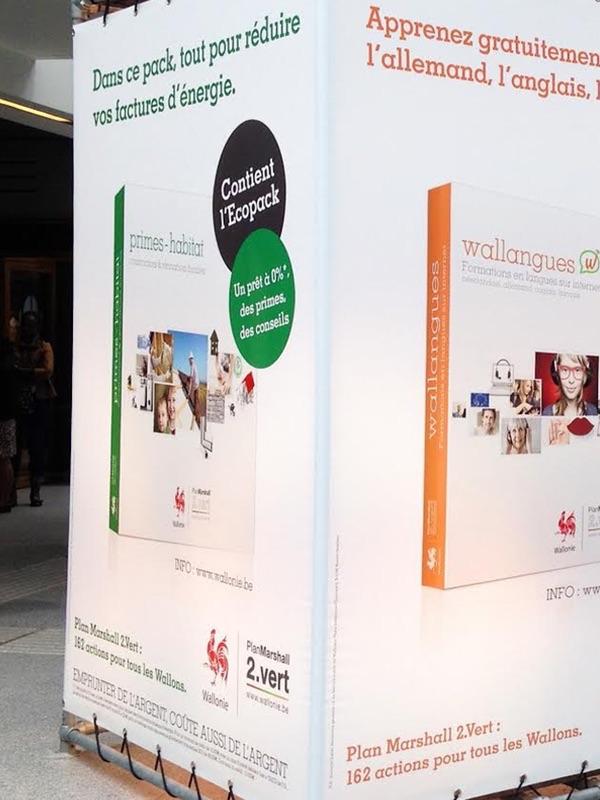 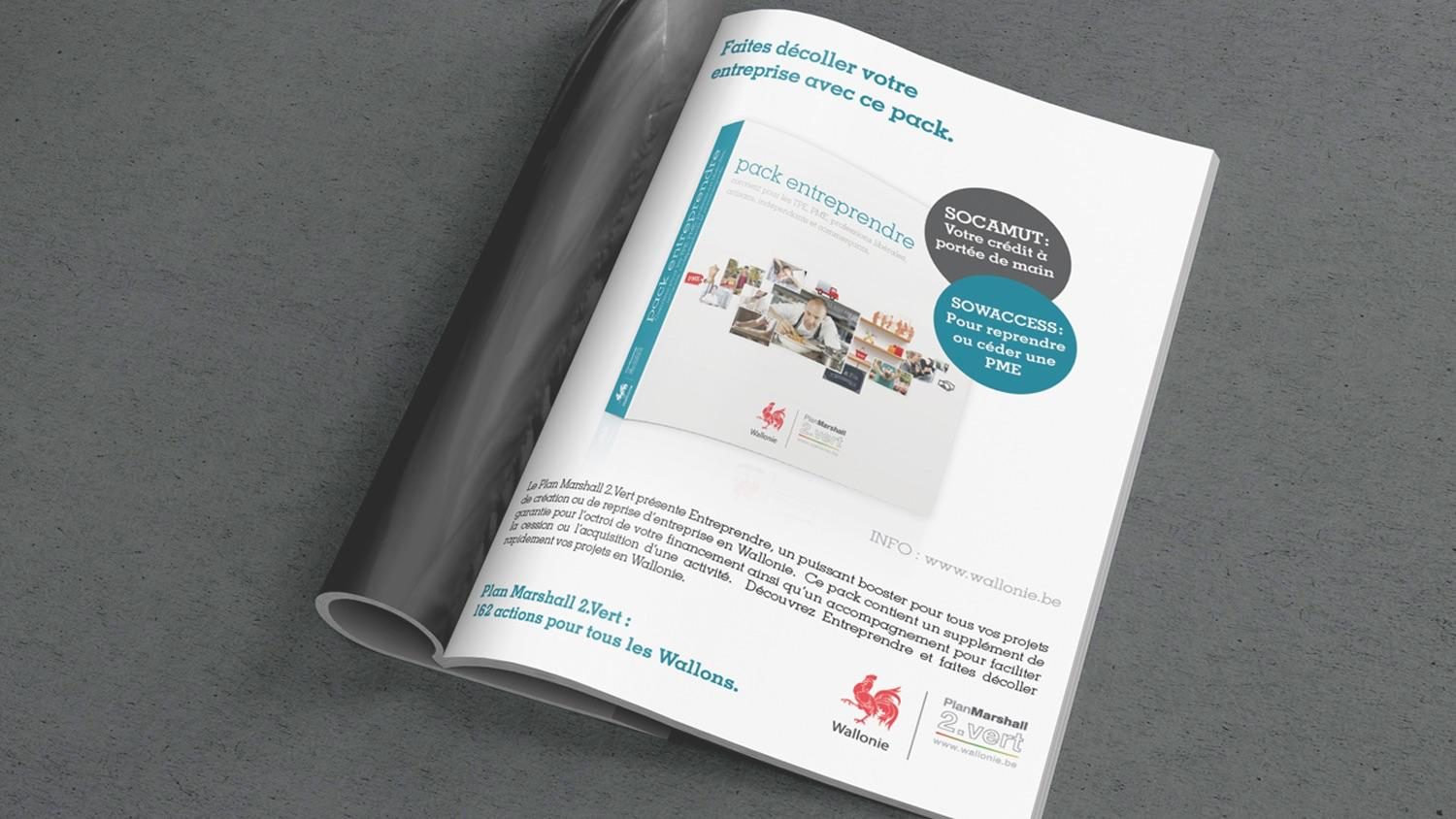 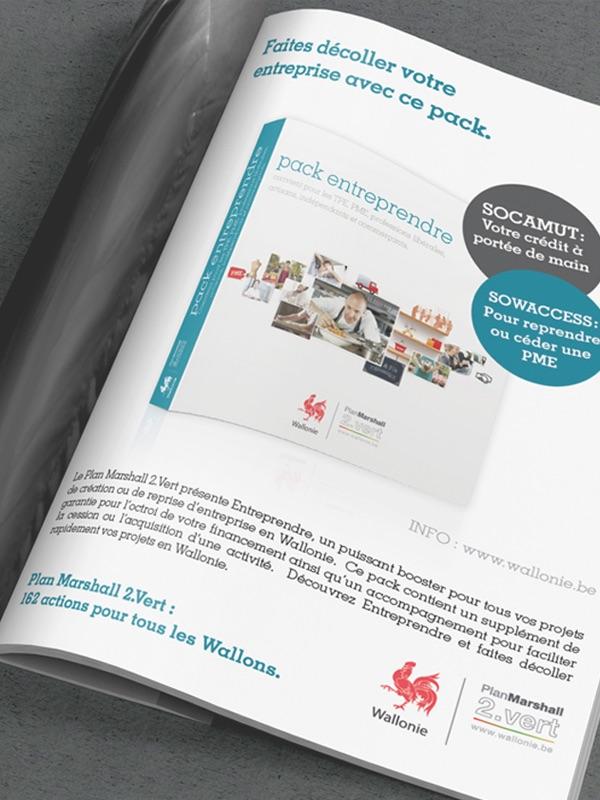